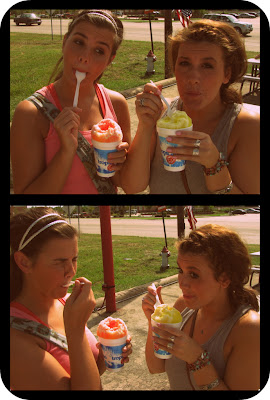 It's the middle of August & it finally feels like summer! Going to the lake, laying out, soaking up the sun, movies, snow cones! It's all apart of summer! I just wish I would have started doing all these things in May when summer began! One thing about Texas that I love is that although summer will be over very soon, it will still be hot all the way til October! So really we have a little less then 2 months for this summer weather to end. So I'm gonna continue wearing my tank tops & shorts & getting as much sun as possible. Tonight I rented the documentary Riding Giants. It's a movie I have been wanting to see for awhile & just always forgot about it. It was all about the history of surfing & where it is now. The footage of the waves was beautiful! The film had a lot of different guys from the 60's that basically are the father's of surfing. They had so many photos & footage from back then of the lifestyle they lived, just on the beach. It was really inspiring for me.
I have really gotten into the look of the 60's lately. I like how photographs looked, the way people dressed, and the cars & interior design. I'm not saying everything from the 60's, but a lot of things. My Mom was in her 20's around that time & I love to look at photographs of her then. It's like looking at myself back in time almost.
So all summer I have been on this surfing kick. I have never been so interested in this sport! I read a couple of my brother's surfing magazines when I was young & I would just gawk at the photos & thought they are fantastic. One of my favorite magazines now is Foam, that has so much about living on the coast lifestyle that really appeals to me. So since I live in Texas I was thinking, where could I go for a trip to learn to surf? The coast of course! So i researched it & I think my best bet would probably be Padre Island. I looked at a couple of other places that seemed like they had good waves, but then I would look up to see what the city was like & there would be NOTHING! out in the middle of nowhere! Which sometimes i'm okay with, but i rather have resources around me. So I have decided that after I graduate wither I stay in Texas & move to Padre Island, or I just move out of the country to Australia, New Zealand, or Tonga.
New movie that just came out Dear & Yonder check out the trailer.
I need the ocean!
Posted by Cali of PassionBird

This is my special place I come to get everything out & write about the happenings of life. Grab a cup of tea or a big bowl of ice cream & enjoy.
Leave a comment to say hey so I can come look at your blog too.
Love, Cali 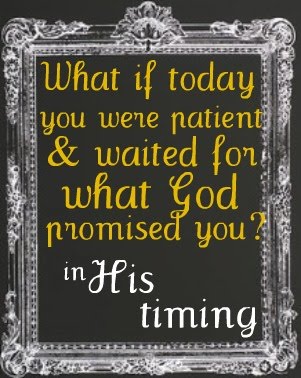 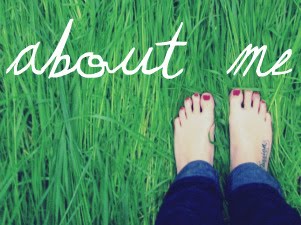 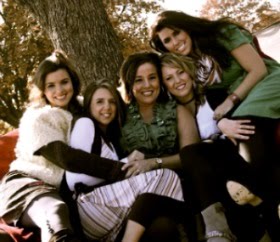 A christian womens ministry blog written by 5 women, designed to impact and empower other women through the black and white TRUTH about the Word of God.